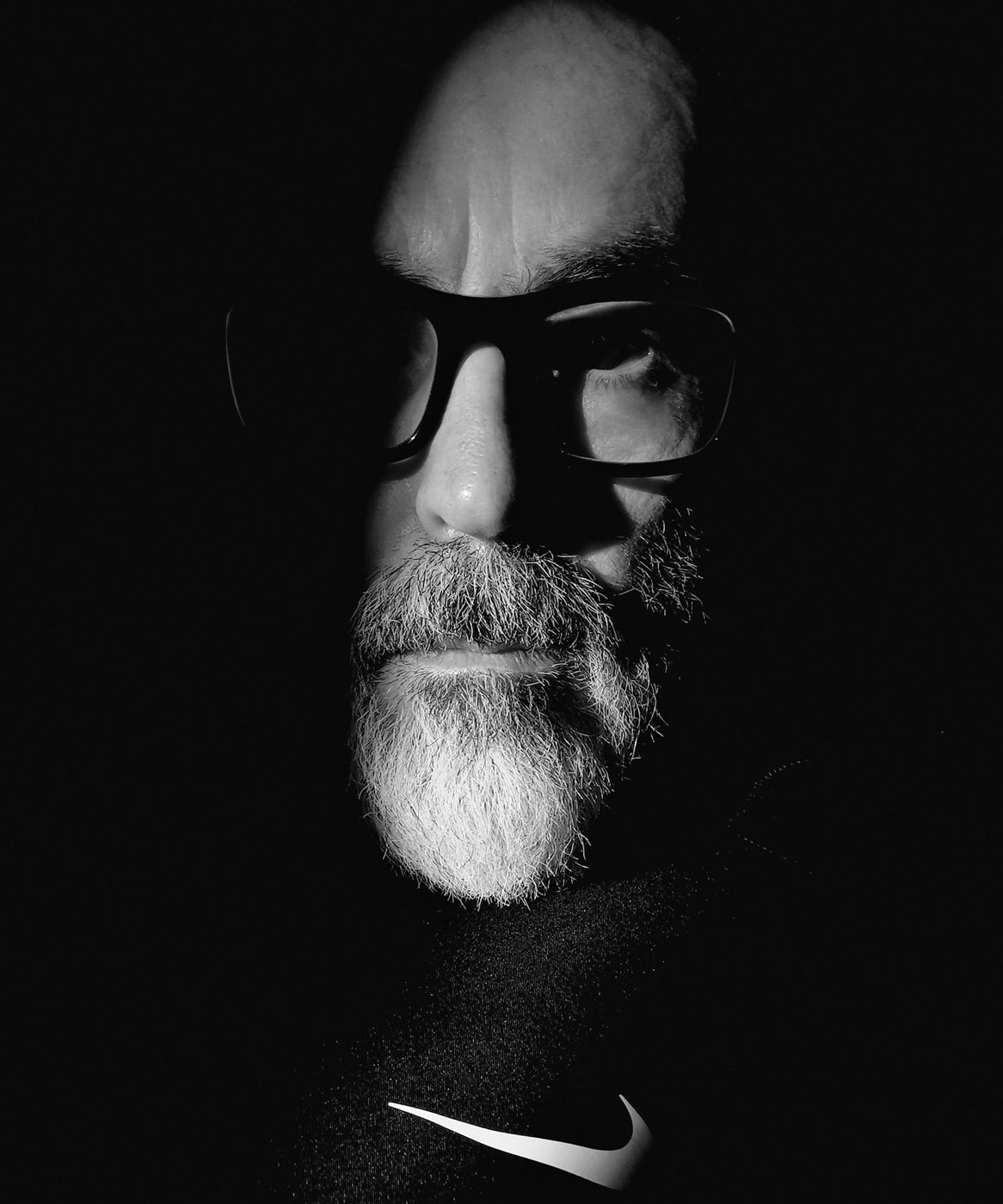 Born in the summer of 1962, in San Marino, went to Urbino Art School in 1976, then graduated in photography from the European Institute of Design in Milano.

After school, he went to collaborate with some of the most famous fashion photographers as a personal assistant.

In the year 1990 start the photographer career, over this 20 years, Fulvio has been seen in the most prestigious world spots for the fashion industry, such as New York, Paris, London And of course, Milano, where it all begins.

Since the first year, he went to collaborate with many of the prestigious Magazines on the market, to name a few: L’Uomo Vogue, Vogue Bride, Vogue Jewellery, Grazia, Flair, and many others, from 1992 to 1998 he started a prolific collaboration with the Benetton Company, such venture it comprised… “Fabrica Benetton School” “Color Magazine” and most of the relevant company communication imagery.

Following that period, he moved to New York for a While, and started a few new collaborations, returning to Europe Again, he started working in London, some collaborations to mention: GQ Magazine, Arena Magazine, Elle Decor Magazine, Schon Magazine, Dare Magazine, Harrods Magazine You Mag, Forbes, National Geographic and many others.

Following the continuous evolving of the fashion imagery communication through New technology, a few years ago, Fulvio has started his own personal approach To the fashion short movie world, bringing his own original view on this field, producing a series of small cinematic fashion related videos.

Also to mention outside the fashion industry, a collaboration during these years with worldwide famous Mountaineer and climber Renato Da Pozzo, placing some expeditions around the world, such as Tierra del Fuego-Patagonia, Atacama desert – Chile, Polar circle – Norway.

They currently working together on a feature film titled “Antidromos”.

In 2015, has collaborated with Ben Stiller, on “Zoolander” filming production in Rome.

As part of the process, Fulvio Maiani has a solid base of followers on the internet.